An Interview with an author: Susan Zakin 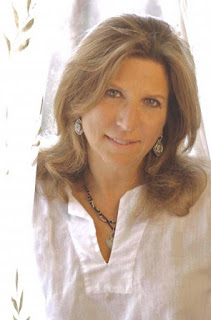