Fall Colors and a Meme 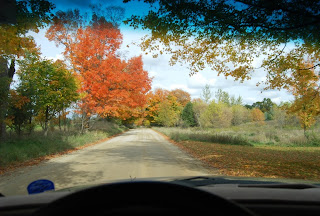 Life’s been too crazy for me to even think about writing stories… I even missed the debate the other night because I was in a 4 hour meeting with architects and construction managers and the like. So I decided to quickly do a "fantasy/I want" meme that came from Mother Hen. I am also posting a couple of photos of local color for those of you who don’t get to feast on the leaves changing during fall. I had a meeting out of town this morning and decided to take the more direct (but it takes longer) dirt road back! The first shot was taken through the windshield. Enjoy. 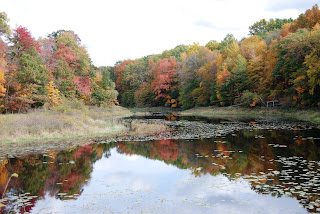 If I can have any car in the world…

If I can live anywhere on this planet

It’s have to be somewhere in the Northern Rockies or maybe Eastern British Columbia or maybe at a hot spring on the Izu Peninsula in Japan.

If I can have the talent for any sport…

I’d lead the Pirates to the World Series and have stars up there in the nosebleed/cheap seats out above center field, indicating where Willie Stargell and I hit home runs. Oh wait, those stars were in the old Three River Stadium and it’s gone, but this post is a fantasy so it doesn't matter.

If I can have anything to drink in this world….

If I can excel in any profession…

I would be an engineer on a mountain railroad. Maybe I could work for Union Pacific on the old Denver Rio Grande route, making the run from Denver to Salt Lake, climbing up over the Rockies. But there are many others, making the run through the Sierras over Donner Summit, from Reno to Sacramento; or the old Feather River Route, coming off the Black Rock Desert and winding through the northern Sierras. Then there are routes in the east, along the Chessie Line from Charleston WV to Charlottesville VA… or the Clinchfield Route in the Southern Appalachians. To experience the seasons, the colors in the fall, the blankets of snow in the winter, the flowers of spring would be half my pay.

If I can have any man in this world…

I’d shoot myself… Not really, but I'm not interested in having a man... But if it was any woman, I’d take the young Veronica Lake or maybe MaryAnn (of Gilligan's Island, that is before she became the pot-smoker pin-up girl)! 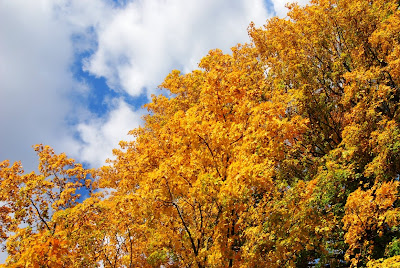