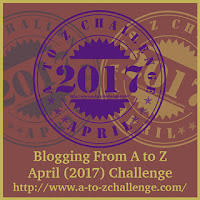 We are up to the letter C in our A-Z tour of heavenly bodies.  C is the mother lode when it comes to names of constellations and stars.  Some of the well-known constellations are Cancer, Canis Major, Capricorn, Cassiopeia, Centaurus, Cepheus, Centus, Corona Borealis, Crux, and Cygnus.  And among the dozens of stars that begin with a C is the well-known “Castor” (one of the Gemini Twins).  There are many good options here.  Capricorn isn’t a stellar constellation, but supposedly I was born “in this sign” (not that I place any trust in astrology).  We’ve already learned about Cepheus and Cassiopeia through their daughter, Andromeda, but I will pick them up later as King Cepheus and Queen Cassiopeia.  Cygnus is a wonderful constellation, a swan flying north at the end of summer.  It would be another good choice.  But for a “C”, I’m going for Canis Major, Orion’s faithful dog that follows him across the heaven. 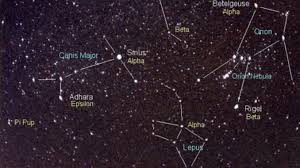 Canis Major is easy to find.  When Orion has risen a quarter a way into the sky, just look down toward the southeastern horizon.  The main star in Canis Major is Sirius, a “double star.”  It’s hard to miss as it’s the brightest star in the sky (outside our own Sun, of course).  It is located a mere 9 light years from the Sun. 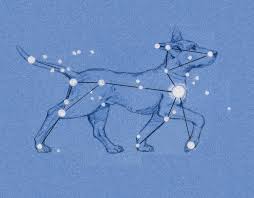 The stars rise in the east the same time each year, which allows the astute observer to relate the stars to the time of the year.  Canis Major will always be rising in the evening in late fall or early winter.  In an era before calendars (and when people liked to rise before dawn), the rise of Sirius in the early morning (just before the Sun appeared) signaled to the Egyptians that it was time for the Nile River to rise.  As the star appeared higher and higher in the morning sky, the waters would rise, bringing rich sediment from central Africa to fertilize the land.  This ended only in modern times, with the building of dams that trapped the sediment downstream…

I have had a number of things come up at work this week.  I am going to be pretty scarce in visiting blogs, at least through Saturday as I try to dig myself out of this hole.  But I'll catch up with a few tonight as I watch the NCAA finals...  Go Carolina!